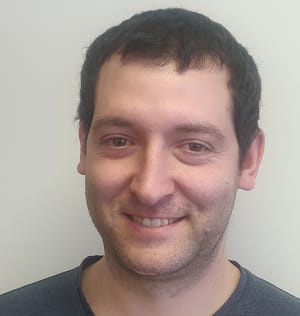 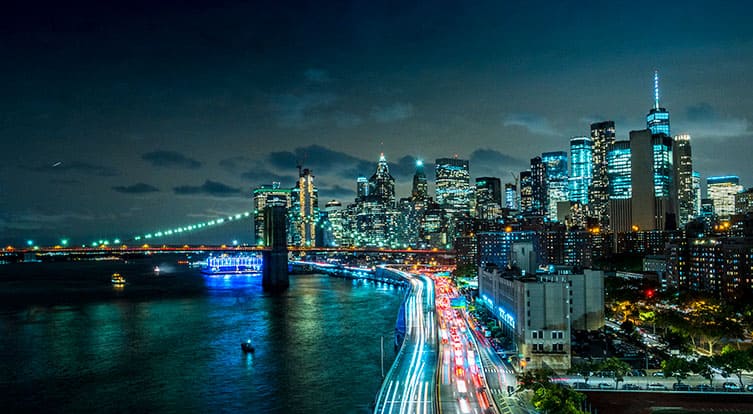 Think for a moment about how developers improve software. They deliver a product, then continuously receive feedback from people using it, which they use to understand how to improve the product. Cities, being a physical “product”, face a harder challenge.

Software-based products like Spotify, Netflix, and Facebook are constantly adapting to give you the optimum experience for who you are right now—and not for who you were a day, month, or year ago. The products are “alive” because they change as we engage with them and use them, indicating what we like and dislike. At their cores, they have built-in feedback loops with their users.

Cities, on the other hand, are made of concrete, steel, and glass that do not capture our interactions. City officials have tried to fill the information gaps with surveys and polls, but those surveys produce only snapshots of specific moments. They are not enough to turn a city into a living product. Today, cities across the world are now becoming capable of transforming by making sense of different data sources the city produces and by adopting technologies that improve their citizens’ lives. They want this data to become part of the feedback loop that makes their city a better “product.”

Shifting Physical Boundaries Within the City

A few companies have already conceived of new ways to reshape a city’s fixed characteristics to create value. Airbnb, for example, understood that a hotel’s location today is a consequence of decisions made many years ago. But the location where people might prefer to stay constantly changes, together with many other variables. By allowing people to stay at already existing “hotels” (people’s houses), Airbnb shook off the physical constraints and created a live product that accurately reflects how people would like to “use” the city now.

Via illustrates a similar story: Today, cities have predetermined routes for public transportation based on surveys, interviews, and assumptions made somewhere in the distant past. By creating a feedback loop within their product, Via now knows where people want to go and from which locations at every moment. This makes a predetermined public transportation route redundant and wasteful. Both Airbnb and Via managed to build amazing feedback loops by making people’s needs visible. That, in turn, replaced the traditional, slow processes through which a city changes — such as building new hotels or planning a new public transportation route.

But Airbnb and Via are unique. Developing products that adapt rapidly and improve all facets of people’s lives in the city will require enormous amounts of data on the way people engage and interact with the city. Concrete, steel, and glass will have to tell us how people use them in order to fuel the feedback loop that’ll bring the city to life. What kind of data encompasses the essence of people’s behavior in an urban behavior?

One viable data source comes from connected vehicles. In today’s urban environment, vehicles are embedded in almost any interaction we have with a city. Where do people want to go and when? How long does it take them to get there? Does public transportation accurately reflect their current preferred destinations? What intersections or streets delay people the most and when? How long do people stay in a parking spot? Are specific types of vehicles responsible for bad traffic? Do people drive more dangerously in specific locations at certain times? If so, should we send emergency services ahead of time to these locations?

These questions are only simple examples of valuable insights that connected car data makes possible, and each of them helps paint a more complete picture of the interaction between the “product” — a city — and its “users” — the city’s inhabitants and visitors. For the first time, developers and service providers can build their products based on actual needs of citizens.

Waycare is a company that uses municipal and car data to help cities take full control of their roads. By doing so, a city can better predict and proactively dispatch emergency services to dangerous locations. Another example is ZenCity, which deploys artificial intelligence on social networks to understand citizens’ needs. By incorporating car data into its product, ZenCity can combine insights from social networks on what people say and think with insights on what they do when engaging the city. These companies, as well as other amazing initiatives and technologies, transform cities from monuments of past decisions and processes to living, ever-changing reflections of who we are and what we need today. Simply put, they make cities better products, worthy of the 21st century.

As the data services platform that normalizes, enhances, and makes car data accessible for companies like Waycare and ZenCity, Otonomo is in constant dialogue with the companies that bring cities to life. We empower these companies and enhance their products by connecting it to the city’s lifeblood on wheels, its vehicles. We take pride in being an enabler of this new ecosystem and always look for revolutionary products that transform the way cities and people interact. If you’re building one of these products, let’s talk.