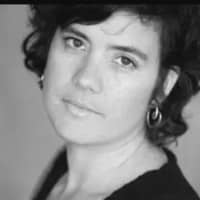 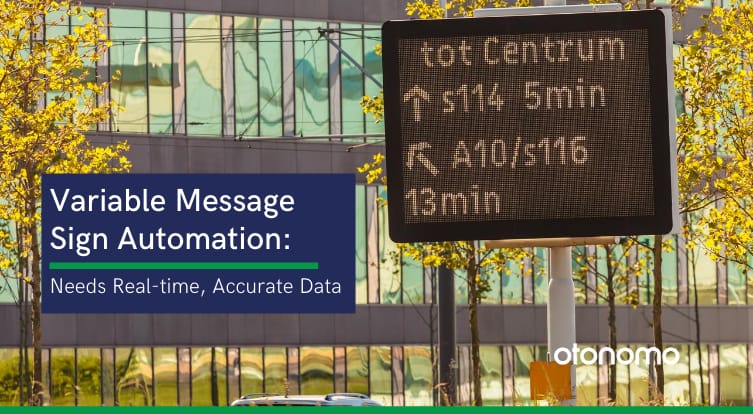 The Future of Variable Message Signs: Infrastructure to Vehicle Communication

In our connected world, drivers expect variable message signing to be as consistent and accurate as the information they receive from apps like Google Maps or Waze. That can be easier said than done. The most common challenges cited by U.S. state agencies with respect to variable message signs are:

Today, a significant proportion of variable message signage is manually updated, with support from road weather management tools and technologies such as environmental sensor stations (ESS). For example, more than half of U.S. states participating in a Minnesota Department of Transportation survey use mostly manual methods, while just one state uses a mostly automated method.

Increasing the automation in these systems would require a precise set of triggers that represent a hazardous condition, such as a decrease in pavement temperature or multiple sudden braking events. The triggers would have to update very quickly to have the desired impact on driver behavior.

How Car Data Can Help

As connected cars become a significant proportion of traffic on the road, transportation agencies now have a valuable, cost-effective source of information about what’s happening on the roads. Car data can supplement existing data sources such as ESSs, pavement sensors, and RFID toll tags. More importantly, they can increase data coverage to virtually every point on the road and provide new information that has not been accessible to transportation agencies in the past such as:

The Next Step: From Variable Message Signs to Infrastructure-to-Vehicle Communication

At their next stage of evolution, variable message signs could use wireless technology to communicate directly with the car, either providing an in-vehicle message or verbal alert to a potentially hazardous condition. This type of infrastructure-to-vehicle (I2V) communication would address challenges with sign placement, limited visibility, or incomplete driver attention.

The Otonomo Platform provides access to crowd data from millions of connected vehicles in more than 70 countries, including traffic data and road incidents or weather hazards. The data is cleansed, normalized, and enriched so it’s easier to gain actionable insights. And with a standards-based API, the Otonomo Platform has a straightforward API to integrate into existing road and weather information systems.

You can contact us for more information or see these datasets for yourself by starting a 30-day free trial of the Otonomo Platform.