Pia Benthien
Pia Benthien is Brand Manager at Wunder Mobility, a rapidly growing mobility tech company with a client base spanning over 100 cities and 6 continents. Pia's a creative content strategist and writer with a passion for travel and tech.

What will smart cities look like in the future?

A smart city is defined as “a city that utilizes information and communication technologies to allocate its resources in a sustainable way and improve the quality of life for its citizens”.

The concept is quite cool, of course – when we imagine the megacities of the future, it’s fun to consider the possibility of living in a high-tech home that can manage a household more wisely than humans can, or riding to work in a self-driving car, or even having an AI assistant take business calls for us and plan our next meeting. But are these projections realistic? Here are three predictions we think will actually define the smart cities of tomorrow.

1. The future is shared and electric

A defining feature of smart cities will be the types of vehicles on the roads. Most of us are in agreement that the days of the gas-powered car are coming to an end. A variety of environmentally friendly alternatives have been gaining momentum in recent years and will dominate the mobile landscape of the future, such as e-kick scooters, mopeds, e-motorcycles and e-bikes. Those aren’t the types of vehicles that are kept in a garage at home, either: fleet-sharing services are accessible to all and obviously kinder on the environment than owning a personal car.
We can’t deny that since cars are such an integral component of daily life for so many millions of people, it’ll be hard and perhaps even detrimental to try and eliminate them from the mobility landscape entirely. The fact of the matter is that the way we think about cars and what role they serve in our society will be very different in the smart city of the future – ideally, smart cities will at least have so many shareable and electric options that no one would ever be forced to buy their own car out of necessity.

Cars will also be getting some serious upgrades with connected car data. Car data can help analyze road damages, traffic fluctuations and charging station availability, thereby increasing efficiency and ease of planning dramatically. (1) >Which brings us to our next point:

2. Smart data will lead to the creation of smart solutions

A smart city couldn’t be considered ‘smart’ without tech’s seamless integration into everyday life. Without the advances in technology that were made in the past few years, electric, autonomous and shareable vehicles would be unthinkable. But it’s not just obvious, end-user-friendly tech that will be powering cities of the future: the use of data and data mapping specifically have important roles to play.

One of the biggest problems with cities currently is their space management. Cities are expanding – 68% of the planet is expected to live in urban areas by 2030 – so in order to utilize space efficiently, cities need to be able to visually map out available parking, high traffic areas, traffic light schedules and variances, and a whole slew of other topics that are integral to understanding exactly what a city needs to improve its quality of life for commuters and residents. (2)

In the not-so-smart cities most of us are living in today, drivers frequently waste time and energy (and burn resources unnecessarily) looking for empty parking spots, which causes congestion and increases air pollution. (3) This is partially due to the fact that there are too many cars on the streets as it is, but also because cities often have difficulties managing space effectively. With the mapping of real-time data, however, much of the guesswork surrounding urban planning is eliminated and cities are given a solid foundation upon which to base infrastructure decisions. Data analysis can help determine how many commuters travel by car, bike, scooter or shared car to work as well as the routes they take, where high traffic zones are located, and much more – it’s the best way for government officials to get an understanding of how citizens move around their city, and it will become an even more crucial component of urban planning in the future.

What about cars? Connected car data, as previously mentioned, will be able to identify weak points in infrastructure, but it can also directly benefit drivers. Vehicle to vehicle data will take connected car data to the next level by allowing vehicles to share their proximity to other vehicles with radio waves, preventing accidents in the process. In fact, up to 80% of random (non-impaired) accidents could be prevented with this technology – a smart solution indeed! (4)

3. Multimodal transportation will be commonplace

Commuters in smart cities will think of the routes they take to work as a “complete trip” or a multi-step process that starts before leaving the house. They’ll use an app in advance to check when the bus is arriving, if an e-scooter is available for rent in the area, or if an autonomous shuttle service is driving around the neighborhood. After arriving at the trip origin, they’ll move to the first stop or station and maybe even make a few transfers in between before they reach their final destination.

It’s not hard to imagine that switching between vehicle types (taking a bus to the nearest e-scooter or exiting a shared car to get on an e-bike, for example) will be absolutely normal for smart city dwellers, and an integral component of the multi-step or “complete trip” process is micromobility. It’s small, environmentally friendly vehicle types like e-scooters and bicycles that will allow users to comfortably get where they’re going and slowly start replacing cars.

Of course, being reliant on a variety of transportation modes is a complicated task without having a full range of integrated technology solutions that streamline the process. Apps that provide one-stop shopping for their users and include multiple types of shared vehicles on one platform will be the norm in the smart city of tomorrow. 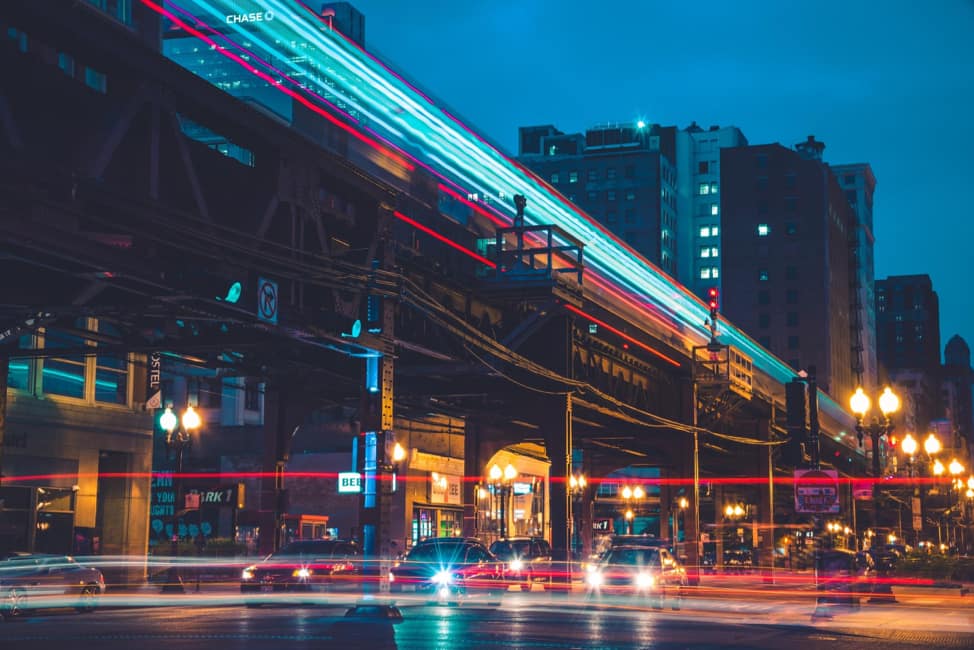 If there’s one main theme holding these three predictions together, it’s the global shift in attitudes already in motion, leading to the widespread desire to share with others – whether that means sharing vehicles, data or ideas. Additionally, advancements in technology and innovation will only continue to improve in the future, making cities’ resources more accessible and improving the lives of residents.

Societal shifts have already created cities that are smarter than most human beings ever thought possible, but to what extent will the “intelligence” of our largest cities increase? Our digital society is the agent of change that has already set these trends in motion, so perhaps – quite unbeknownst to us – our actions today are already defining the smart city of tomorrow.

Pia Benthien
Pia Benthien is Brand Manager at Wunder Mobility, a rapidly growing mobility tech company with a client base spanning over 100 cities and 6 continents. Pia's a creative content strategist and writer with a passion for travel and tech.